Commemorations are being held to mark 70 years since 733 Polish refugee children arrived in New Zealand from war-torn Poland. 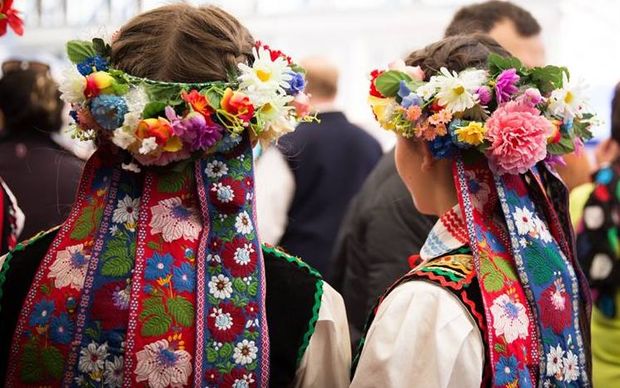 The Polish Community in Wellington is marks the 70th anniversary of the arrival of New Zealand’s first Polish refugees. Photo: SUPPLIED: Frances Ratner

The children, mostly orphans, arrived on November 1st 1944, along with 102 adults.

They were transported to the Tararua District, where the Polish Children's Camp in Pahiatua was opened in former military barracks.

Dioniza Choros, who was 16 when she arrived with her younger sister said that after the horrors of war, the camp-life was paradise.

"New Zealand soldiers that were sort of working in the kitchens, they were all so kind to us."

She said that her teacher at the camp was also very kind.