A tiny township in the Manawatu-Wanganui countryside is at risk of disappearing because the locals can not afford to pay the water rates, authorities say. 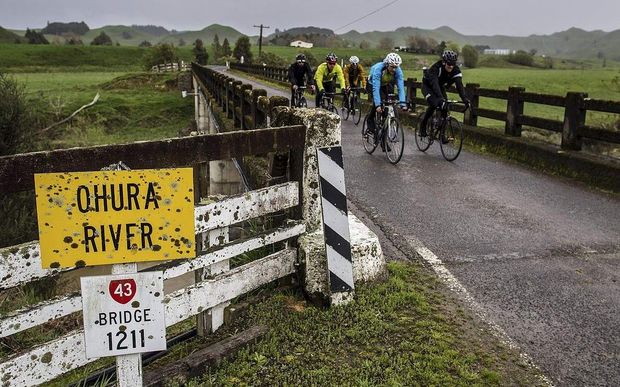 Rapidly increasing rates, plus problems with the water supply for Ohura, has led to the local council offering to pay for water tanks for each of the roughly 65 permanent households there.

One of Ohura's 129 locals is Bruce Stephenson, who said his water bills have escalated as the township shrinks.

"Since 2008, it's increased from $800 to $1500 a year. The price of the water rates we pay to the council is increasing so hugely we're going to end up in court or done over by the Bay Collection Agency before much longer," he said.

"We just can't afford to pay the water rates."

Ruapehu District Council said, often, a third of people could not pay their annual water rates, which could rise by another $1000 in the next five years.

It also said about half the township's underground reticulated pipes needed replacing so, rather than spend over $500,000 on repair work, it was offering each permanent household a free 30,000-litre water tank, which in total would cost the council about $165,000.

Mr Stephenson said it was a good idea.

"I'm pro-tank because it's going to make our lives cheaper. We have a vision of an eco-community that uses rain water and solar-power, thereby reducing the rip-off lines charges we're being charged, and the over-expensive water rates."

District mayor Don Cameron said there would be a referendum next month, and if 75 percent of people do not opt to get rid of the current water treatment plant, Ohura will lose out.

"If they don't, they're stuck with what they've got," he said.

"Simply, that could spell the end of Ohura as a town because there'll be so many people who cannot afford the water. It's a very difficult situation to face that a town may be in decline but we want to save it. It's a very special area." 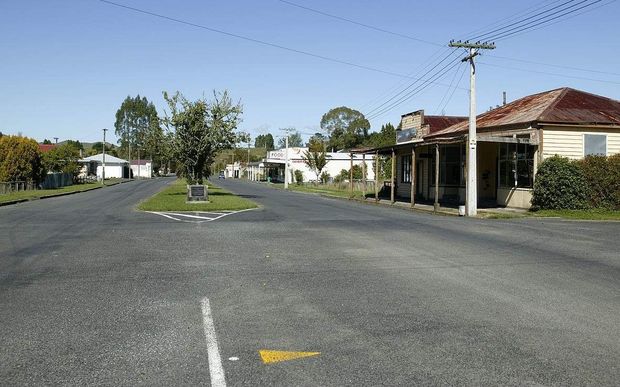 Ohura residents are divided on the best solution to the town's water supply and rates problems. Photo: PHOTO NZ

He said there was also concern that the stream feeding Ohura was drying up.

"When it rains there's a huge amount of mud comes down with it. The actual treatment station really struggles to provide safe drinking water."

But the township is split about what should happen.

Many residents, such as Janet Hedges and her husband, are elderly, and worry about how they would maintain a tank.

"My husband and I, we've been out cleaning the spouting today. He's got to hold the ladder while I go up and clean them. How long we can carry on doing that for, I'm not sure."

Another resident, John Howard said there were other practical issues too, such as easily spread water-borne diseases.

"Somebody doesn't look after their water, gets a water-borne disease, and it spreads throughout the town pretty fast."

He said there were also concerns about how the local fire engine would cope if it had to rely on rainwater, and about contamination.

"We also get crop dusters go over our town. I've got a holding tank on top of my shed at the moment where the town supply is pumped into it, and that holding tank is covered in white paste," he said.

"That's fertiliser that's come out of the aircraft, drifted onto my tank and then has settled, and pasted and caked by virtue of the dew and light rain that cakes it onto the plastic."

He said there were other water supply options other than tanks, but these will not be looked at until after the referendum on 27 November.