A new cultural approach to teaching Pasifika families how to get out of debt and be smarter with their finances is about to be trialled at two Auckland churches. 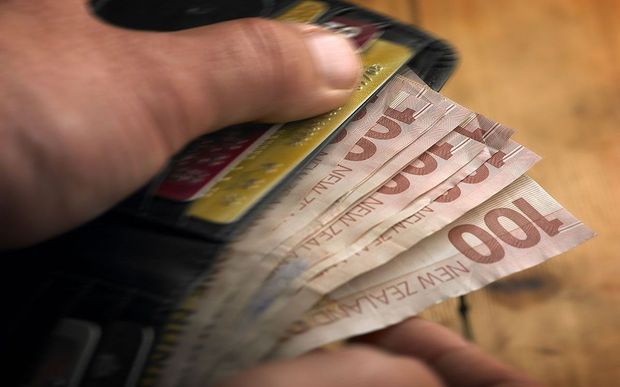 Poto Money will run for five weeks at two churches in Auckland with the possibility of expansion. Photo: PHOTO NZ

Poto Money was launched last night as part of Money Week before an audience that included the Minister for Pacific Peoples, Peseta Sam Lotu-Iiga.

The programme's director, Jackie Curry-Malolo said it was aimed at the many Pasifika families who are struggling to make ends meet.

She said a lot of that was because they were trying to meet church and cultural obligations as well as to pay the household bills.

Poto Money will run for five weeks at two churches - one Samoan, the other Tongan, and the families will be monitored once the course ends.

Ms Curry-Malolo said unlike generic financial literacy programmes, it will focus on Pasifika cultural values and significant events like funerals and weddings.

"People really understand how to budget and how to manage money in a community setting because we do this all the time naturally as part of our cultural and church and family obligations.

"If we take those examples we'll be able to teach people to be able to better manage their money in the home."

Having Pasifika facilitators means they will understand those pressures, she said, and be able to encourage the families to come up with their own strategies to get out of debt, save or buy a house. 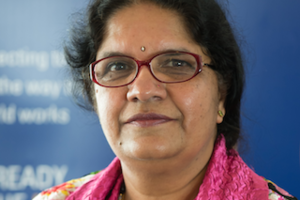 She said it was also different in looking at how to maintain cultural traditions while also meeting financial needs.

"It doesn't have to be one or the other."

Mr Lotu-Iiga said Poto Money would deliver a unique service because it was a grassroots and bilingual programme delivered by Pasifika people with financial expertise.

If Poto Money shows good results, the organisers hope to get funding to train more Pasifika people to run the programme across the country.