A police cordon is in place in a Wellington suburb after an armed hold-up. 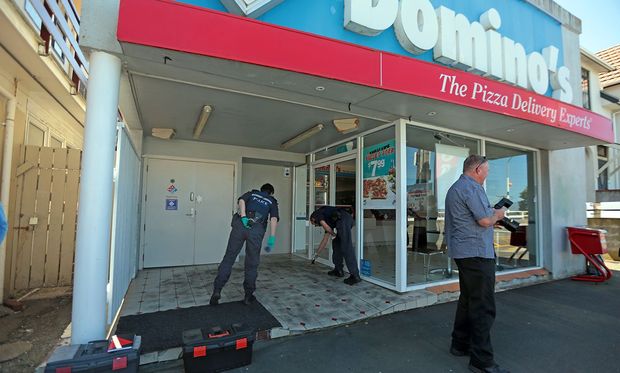 Police said a man, who was dressed in black, entered a pizza shop in the suburb of Northland and demanded cash at about 12.15pm.

"He's presented what the worker in the store believes is a firearm and demanded money."

Mr Gibson is asking anyone with information to come forward.

He said the man had a beard, and was wearing a hat and sunglasses.

The man left the shop on foot along Northland Road and police were still searching the area.