The owner of a fishing charter company in the Hauraki Gulf says the new size limits for catching snapper are threatening the future of the fishery. 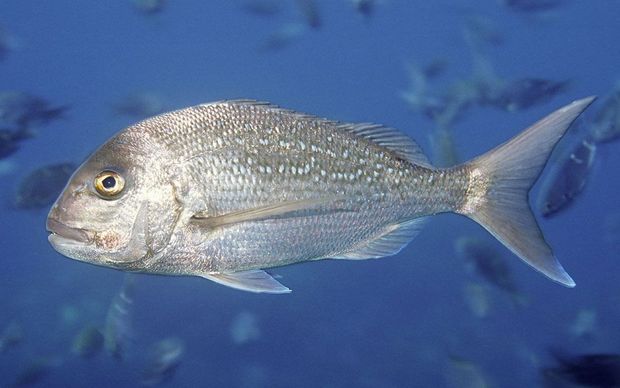 The minimum size limits for snapper was raised from from 27 cm to 30 cm. Photo: Photo NZ

Ministry for Primary Industries raised recreational fishers' minimum size limits for snapper from 27 cm to 30cm, in April this year.

They also dropped the bag limit from nine to seven snapper per day to help the fishery rebuild after over-fishing.

But Andrew Somers from the Red Boats charter fleet said it was having the opposite effect as shags were swooping down to eat the under-sized snapper as soon as the fish are returned to the sea.

He said it was also unfair that commercial operators were allowed to catch smaller fish than the recreational fishers.

"I think the fishery is highly at risk, I think we are heading for a major problem.

"It was going to restore the fishery and provide fish for our children and grandchildren so they could go fishing as well and if we just keep killing fish as we are, that's just not going to happen."

An MPI spokesperson said the impact of shags will never be a large enough factor to effect sustainability of the snapper population.