Search and rescue teams have spent the night in the Kaimai Ranges in the Bay of Plenty, searching for two women who failed to return from a day tramp yesterday. 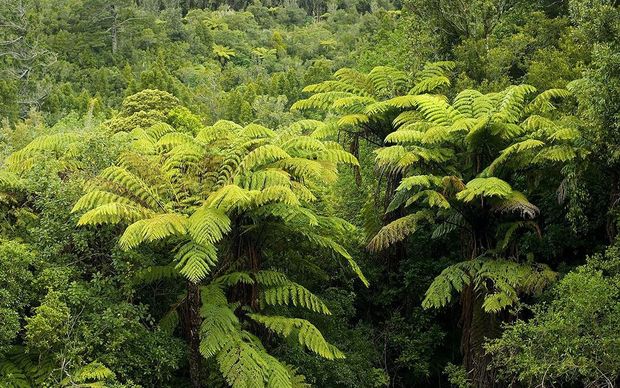 The women, aged 68 and 76, began their tramp at 11am yesterday and were due to have finished by 6pm.

Their daughters contacted the police when they did not turn up.

A police spokesperson said the women, who were both keen trampers, were walking on tracks on the Tauranga side of the Kaimais.

The women had not been found by late this morning, and more search and rescue staff were likely to join the search.

However, they may have been spotted on the Henderson tramline north track late yesterday afternoon, the spokesperson said.