Police in Australia have issued a warning about internet dating services after a New Zealand woman was allegedly sexually assaulted by a group of men in Sydney. 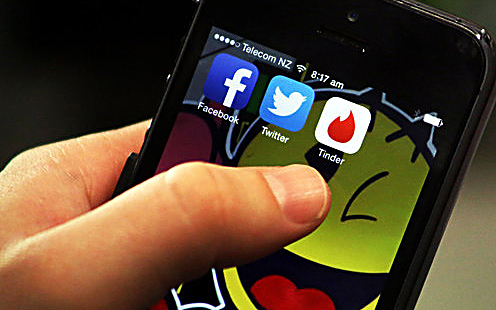 The woman, 28, complained of the assault after meeting a man she had met through the mobile dating app, Tinder.

Police said she went out with the man last Saturday and they were joined by some of his friends.

She then said she began to feel dizzy and numb, and was assaulted by the group of men at an unknown address.

Detective Inspector Michael Haddow has issued a warning saying people need to be aware that sexual predators are using the internet.

He said anyone who has met someone online should bring a friend along when they meet them in person and it's also good to meet in a public space.

A rape prevention advocate says some men are using social media to get access to many more women to prey upon.

Executive Director of Rape Prevention Education, Kim McGregor told Morning Report that such websites are just a different way for these men to access women.

She said a problem for women on dating sites is there is no magic app to prove someone is safe to go out with.