A major international study into cannabis is backing New Zealand research which found that early use of cannabis can increase the chance of developing psychosis. 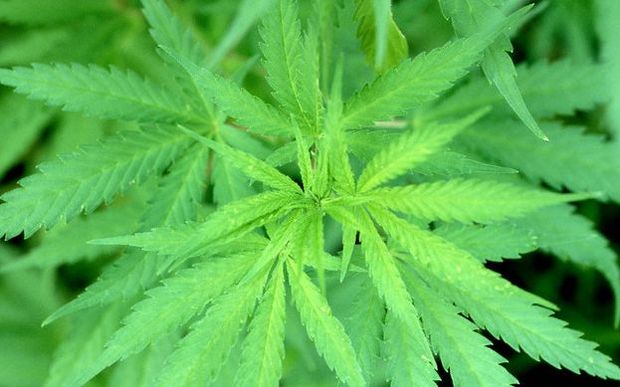 A study has found that early use of cannabis can increase the chance of developing psychosis. Photo: Photo NZ

The study, which is linked to the World Health Organisation, reviewed research from the past 20 years and found two New Zealand projects to be the most informative.

Project author Wayne Hall said research found that the younger people started smoking cannabis, the more likely they were to become dependant on the drug.

"Some work done there in New Zealand litigates that the risk is about one in 10 becoming dependant on cannabis if you overuse it.

"If you start using in your mid-teens that risk goes up fairly substantially - more like one in six."

He said people with a clear family history of mental illness should stay away from cannabis.