Three convicted drug dealers on the run are being sought by the police for failing to turn up to court. 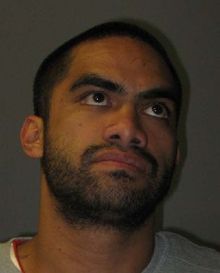 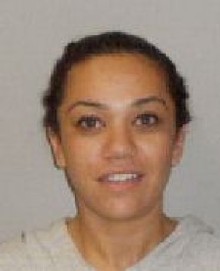 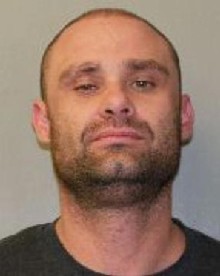 Detective Senior Sergeant Lloyd Schmid said Zebulin Mario Davoren, one of the leaders of a large-scale crime ring, had been on the run for 12 days.

Davoren, 28, was found guilty yesterday of 31 charges relating to the manufacture and supply of methamphetamine.

He was one of 25 people convicted on drugs charges over Operation Jericho but failed to turn up for the last week of his trial in the High Court at Auckland.

Davoren could be travelling with his partner, Sophia Wilson, who is in breach of her bail conditions for drug convictions, Mr Schmid said.

Another ring member, Justin Lee Abel, has been on the run for almost three months.

Abel was convicted of possessing pseudoephedrine for supply but failed to show up for his trial in July.

Operation Jericho was triggered by an explosion of clandestine pseudoephedrine lab in the Auckland suburb of Glendene in December 2011.