An 18-year-old man charged with murdering a Huntly man on Wednesday night has appeared in the Hamilton District Court. 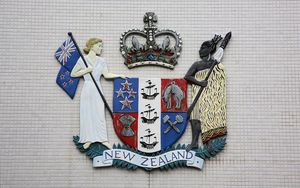 The accused is due to appear in the High Court in Hamilton later this month. Photo: Radio NZ

He has been granted interim name suppression.

The teenager has been charged over the stabbing of 32-year-old Kevin Rimaha.

He died at a house in Huntly following reports of a disturbance.

Police are refusing to confirm that the incident was gang-related.

The accused was remanded in custody to appear in the High Court in Hamilton later this month.