One person is dead and two others are in Greymouth Hospital after two vehicles collided in the Lower Buller Gorge, on State Highway 6, this afternoon. 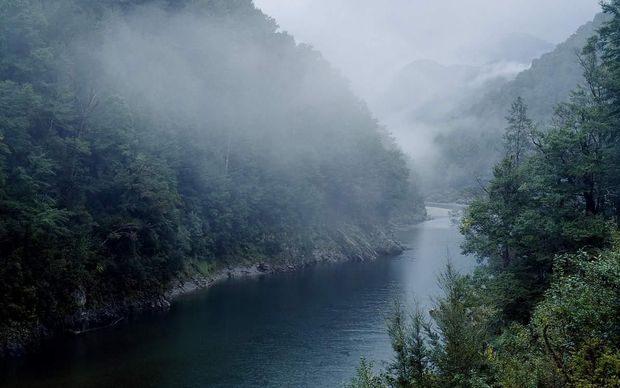 A police spokesperson said the crash happened on a bridge at 3.30pm.

One person was confirmed to have died and two other had been taken to Greymouth hospital. A fourth person was uninjured.

The road was expected to be closed until about 9pm, the spokesperson said.