A body believed to be that of missing Christchurch man Jeremy Brons has been found in the Grey River on the West Coast, the police say. 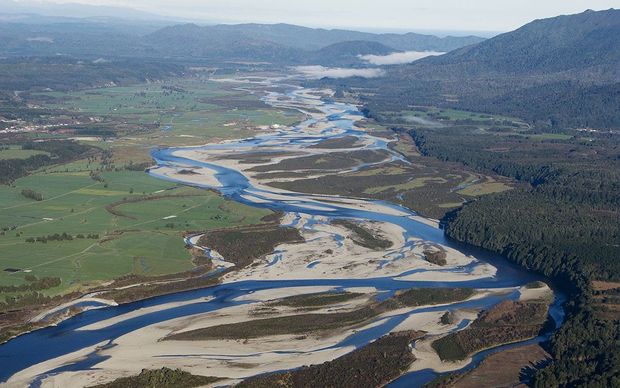 Mr Brons, 24, was the navigator in a four-wheel-drive and was swept away while trying to secure a line from the vehicle, which had became stuck, on Saturday.

A police spokesperson said the body was discovered by search crews in a helicopter about 2.30pm today about 1km downstream from where the vehicle became stuck.

He is yet to be formally identified.