An unpublished letter written by the poet James K Baxter has been discovered. 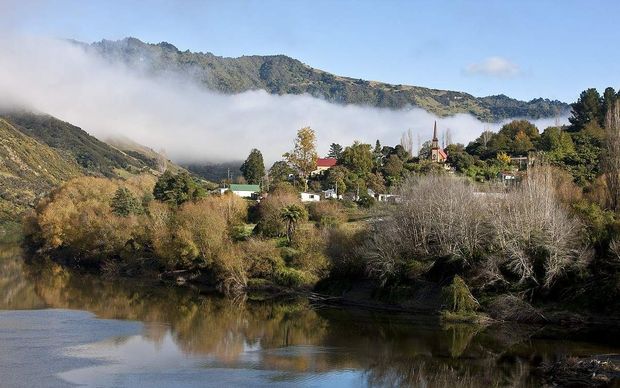 Jerusalem, the final resting place of James K Baxter and home to the Sisters of Compassion, on the banks of the Whanganui River. Photo: PHOTO NZ

A couple from the Kapiti Coast were looking through a box of old books they bought and, inside one of them, found the type-written document.

An auctioneer for Dunbar Sloane, Anthony Gallagher, said it was rare to find unpublished works.

He said the tone of the letter was anti-establishment.

"The main gist of it is how hard done by poets in general were done, and how hard it is to earn a living. I think specifically he relates that to New Zealand and down this end of the world. He has a crack at Allen Curnow in particular, who I don't think either were terribly great friends."