The Building and Construction Minister Nick Smith has personally written to two building owners who have refused to co-operate with a nation-wide audit. 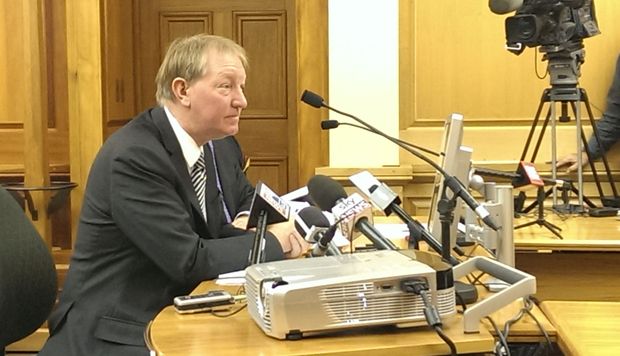 The audit was launched three years ago to identify buildings with similar design flaws to the Canterbury Television building, which collapsed in the February 2011 earthquake, killing 115 people.

The auditors initially warned about 350 buildings could pose a problem.

About 300 have since been assessed and either given the all clear, or ruled out.

Another two were found to be quake-prone and have been vacated.

Dr Smith said of the 48 remaining buildings, all but two have scheduled assessments.

He had taken the unusual step of writing to the owners of both.

Mr Kinley said the owners needed to put in motion what was needed to repair them, or to vacate them.