Initial inquiries into a house fire in Christchurch which claimed the life of a teenage boy suggest a stove element may have been left on, a Fire Service spokesperson says. 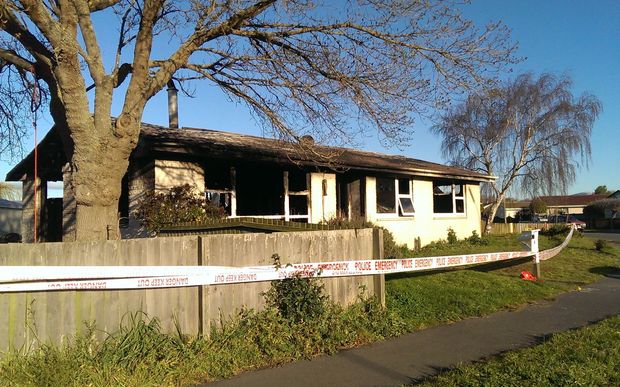 The police say it is likely he was asleep in a back room before the fire started and did not wake up.

"It looks very much like the Parklands fire will be found to have been an accidental fire, most probably caused by a pot left on a stove in the 'on' position as a result of somebody earlier in the evening cooking."

It appeared the house had smoke alarms, which would have helped the other seven people who were there ti escape, Mr Thomas said.