A Temuka man died from a so-called king hit to the head while trying to help a woman in a bar fight, a coroner has found. 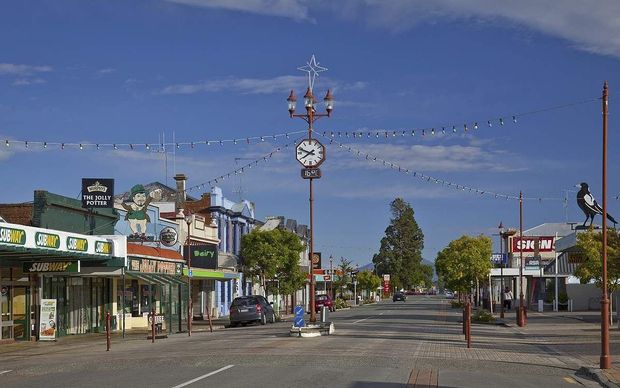 Dale Robert Bellaney died in Christchurch hospital in November 2012 after intervening in a group fight outside the Crown Hotel in Temuka.

The 39-year-old had suffered a brain aneurysm some years beforehand but Coroner Richard McElrea ruled that caused neither his fall nor his death.

Mr McElrea described Mr Bellaney as an innocent party who fell on to his head after being struck by a single punch.

The police said he was struck while trying to help a woman who was being attacked.

The police have failed to find who was responsible for the injuries which caused Mr Bellaney's death, despite an extensive investigation.