A man charged with the murder of a prominent gang member's son in Auckland can now be named.

Michael Thrift Murray was due to argue for name suppression at the Court of Appeal today. 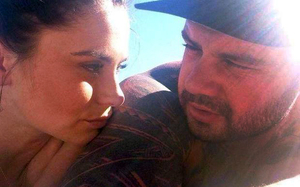 But yesterday, Mr Murray's lawyer Marie Dyhrberg QC abandoned the appeal despite earlier saying she had concerns for her client's safety if he was named.

The 33-year-old has denied murdering Connor Morris during a street fight in West Auckland last month.

He's due to stand trial in August next year.