Yoga mats, flowers, coffee and cufflinks contributed to the more than $1.2 million Christchurch City Council staff have spent on entertainment and expenses in the past year.' 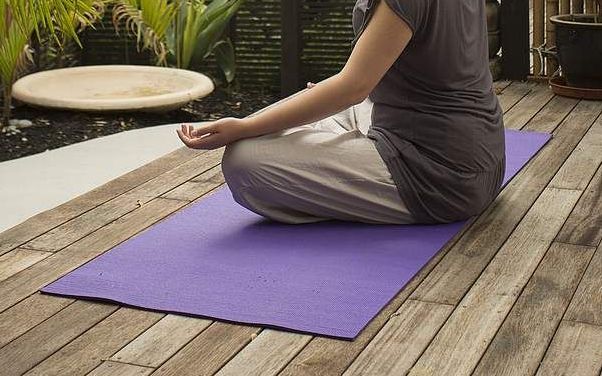 Mayor Lianne Dalziel said last year she was shocked to see how excessive staff had been and committed to rewriting the spending policy, including reducing the number of staff who held purchase, or P-cards.

A breakdown of the purchases made by those 362 staff shows $988 was spent on a corporate gift which included a silk tie, cufflinks and handkerchief set, $615 was spent on muzzles to issue owners of dangerous dogs, $1055.70 on shotgun shells for a goose cull and $1000 on a roof rack for "some big game hunting".

The council has not yet responded to requests for an explanation of what the "big game hunting" refers to.

The council has confirmed Ms Dalziel does not hold a P-card.

The cards were introduced to reduce the processing costs of buying low-value goods and services worth less than $1000.

"In October last year, the acting chief executive circulated a note to all council staff announcing changes to the use of P-cards and related items of expenditure. I fully support the stance that has been taken.

"I continue to reinforce to staff that money is tight and we need to be extra careful in the way that ratepayers' money is spent."

The council charged ratepayers 26,580 ratepayers $2 million in late penalties for the same period.

The council said it waived about 3600 of the 5000 applications it received protesting the penalties.