A man caught by a sniffer dog trying to take cash equivalent to $136,452 out of the country without declaring it has been convicted and fined in Auckland. 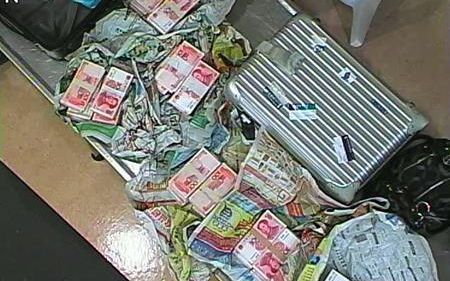 The money was found wrapped in newspaper in Xiaosheng Yu's carry-on bags and luggage in 2012.

The 59-year old businessman, his wife, and a friend were about to board a flight to Hong Kong when a cash detector dog sniffed out the Chinese currency, amounting to 700,000 yuan.

At the Auckland District Court today, Yu was convicted, fined $800, and ordered to pay court costs.

His cash has been seized by Customs, which said it was their first interception using a cash detector dog.

Customs said Yu explained the money was his legal income in China and was for a mortgage there, but he did not declare it as it would make Customs check on him every time he travelled.