The trial of two people charged with the murder of a Rangiora man has been told that the accused were after guns, drugs, and cash.

Tony John Lochhead, 51, was killed in a fight in the driveway of his Rangiora home on 13 September 2013 and his brother Peter Graham Lochhead was wounded.

Shaun Robert Murray Innes, 37, and Jason William Baker, 40, each face one charge of murder and one charge of aggravated wounding. They have pleaded not guilty at the High Court in Christchurch.

Crown prosecutor Anselm Williams said the two accused went to the Lochheads' flat in Rangiora with the intention of robbing the property. "They wanted drugs, guns and cash," he said. 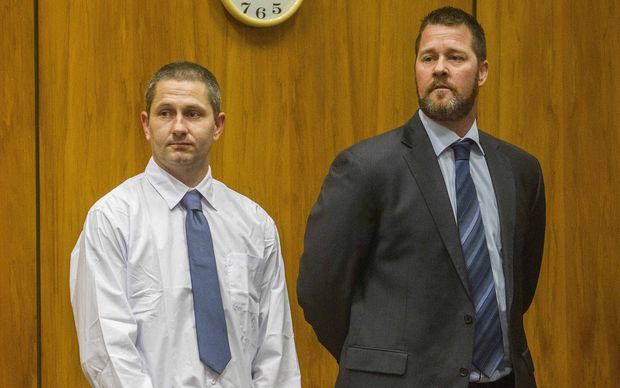