Plans for the biggest subdivision in Wanaka's history is facing a hurdle, with a group of residents appealing to the Environment Court in an effort to stop the plan. 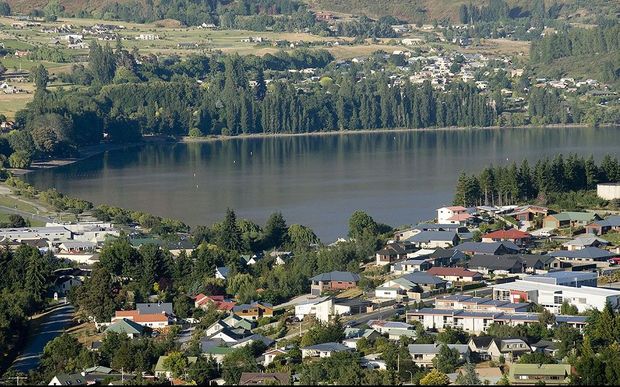 The new subdivision will increase the size of Wanaka by 50 percent Photo: PHOTO NZ

Northlake was given the green light by the Queenstown Lakes District Council in July this year, but the planned 1700-lot subdivision has angered those living next to it.

About 25 residents have banded together to fight the subdivision plans, saying the number and density of houses goes against every Wanaka planning strategy ever proposed.

The lawyer acting for the group, Jan Caunter, said today there are also significant costs which all ratepayers will need to meet for waste services.

Residents always knew Northlake would be developed, she said, but it is the extent and size which is of concern.

As it stands, the subdivision will increase the size of the Central Otago town by 50 percent.