A Queenstown police officer's racist tirade toward a taxi driver is making headlines around the world. 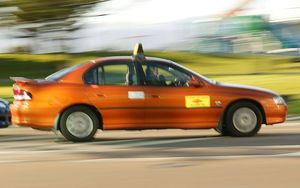 Mrs McNee will be sentenced later this month, but the judge has not entered a conviction as her lawyer said she would apply for a discharge without conviction.

Her outburst has made headlines in the taxi driver's home country, Malaysia, and also in India.

Mr Paramanathan has indicated he may take the matter further, suggesting he would like to see Mrs McNee tried for assault, after video footage of the incident showed she grabbed and twisted his wrist.