A series of earthquakes have been detected near White Island in the Bay of Plenty this morning. 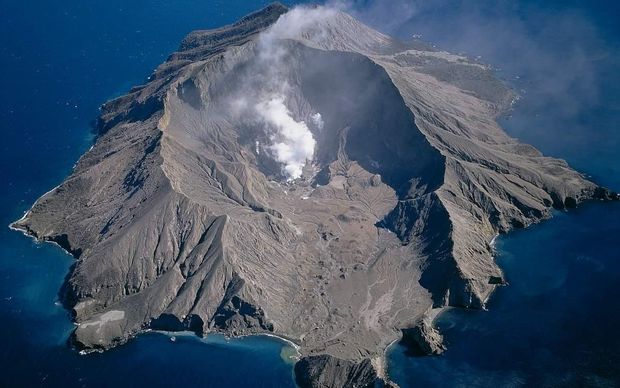 GNS Science says five earthquakes were recorded since 9.30am within five kilometres of the volcanic island.

The largest had a magnitude of 3.3 and all were at a depth of less than 10 kilometres.

GNS says earthquake sequences are relatively frequent near White Island and the levels of volcanic gases have not changed.

White Island remains in a state of volcanic unrest, with the alert level at one and the aviation colour code on green.