The kayak used by Scott Donaldson in his failed attempt of the first solo trans-Tasman crossing has washed up on a New Plymouth beach. 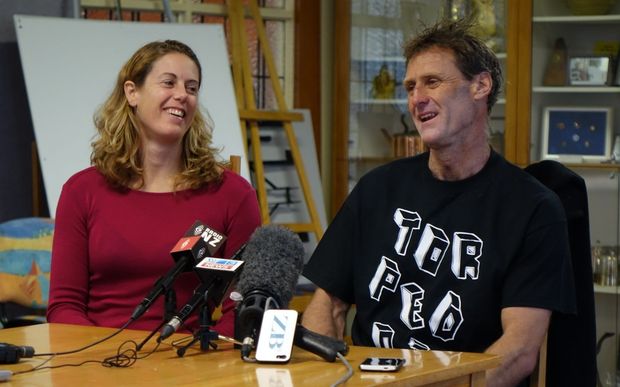 On 19 April this year, the Hamilton man set off from Coffs Harbour in New South Wales in Australia and spent nearly three months at sea.

Severe weather and water shortages hampered his journey and he was eventually rescued about 80km off the Taranaki coast on 11 July.

Mr Donaldson's kayak was spotted by a helicopter pilot about midday today. He said he was happy to have it back, but surprised about where it ended up.

"A few days after I got off, we went and flew over it, and we found it somewhere near the top of the South Island, 14 miles off Farewell Spit. So we thought it was heading south at that point. I basically assumed it was destined for the bottom or for the rocks."

Mr Donaldson said he planned to show off the kayak when he told his tale. 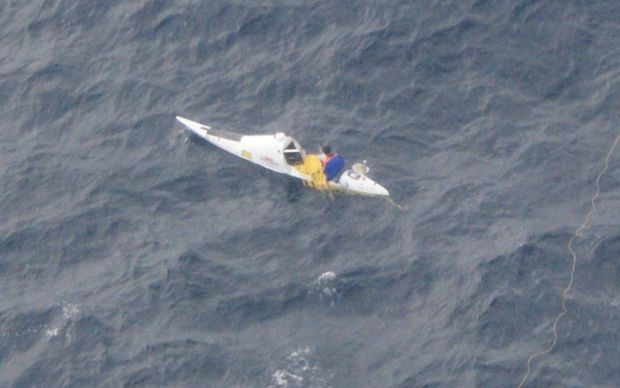 The crossing was hampered by rough seas and technical problems. Photo: JOHN FUNNELL