A state of the art community centre is planned for one of the country's fastest growing suburbs as it struggles to keep up with its fast expanding population. 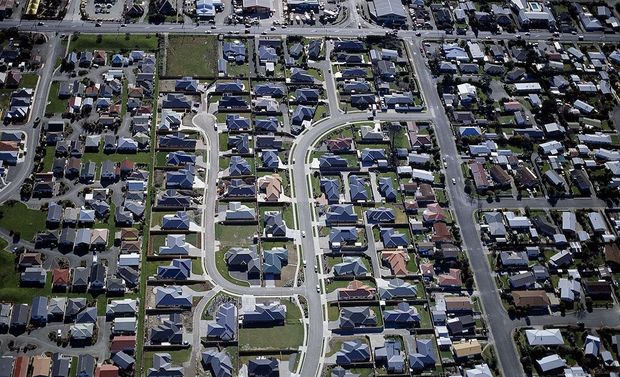 A public meeting was held in Stoke - between Nelson and Richmond - to discuss concerns of its predominantly elderly community.

It has been calculated that 75 percent of Nelson's growth between now and 2035 will be in Stoke, and it seems everyone agrees - the suburb needs a makeover.

Annette Robertson who had recently moved to Stoke said the suburb was stuck in the past and felt "sort of stagnant".

"There seems to be a lot more younger families moving in now which is good, which I think will rejuvinate the area somewhat."

"It's the taking care of the elderly who are already in the community and then it's providing something for the youth to do as well."

Over 850 people also responded to a council survey, asking for smarter public toilets, better public transport, a skate park and an overhaul of parking facilities.

The survey results also indicated that residents wanted to see a new multi-use community centre which can be used by numerous organisations at all times.

The council said the centre could be partially paid for by some of its annual plan funding with help from the community.

The Stoke Rugby Club already indicated that it would be prepared to contribute.

But club operations manager Kim Biggs said the whole community needs to buy into the idea.

"I think there would be a lot of people who would be intetrested that we haven't even thought about."

Nelson Mayor Rachel Reese said there's no question it's time for a change in the suburb.

"Although it's a great place to live, they do feel like the forgotten community in our city."

She said the council will now come back with some concrete plans based on the community feedback.