The first drug-screening laboratory on the New Zealand border has opened, and is expected to speed up substance testing to take minutes, rather than weeks. 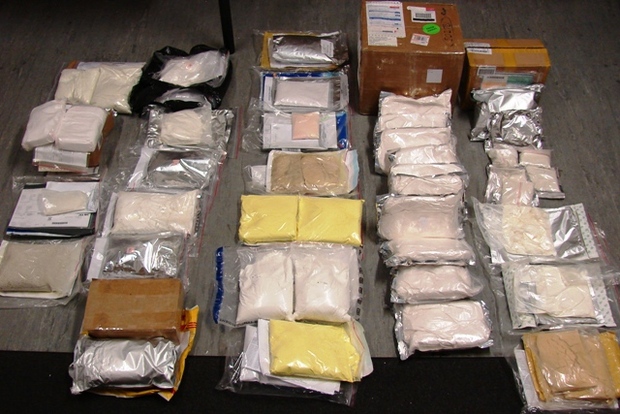 The $250,000 lab was paid for with funding taken from the proceeds of crime.

Results from samples of suspicious materials coming through customs can take up to six weeks but it is hoped that now, with a lab onsite at Auckland Airport's customs base, samples can be tested immediately and either proved legitimate or to contain illegal drugs.

Environmental Science and Research senior drug chemist Matthew Russell said samples could be tested in a variety of ways, and the speed would allow authorised goods to be processed and released to importers with less delay.

Keith Bedford, also from Environmental Science and Research, said the new lab at Auckland Airport was expected to be able to screen suspicious substances within minutes, whereas it may have taken weeks before.

"In some cases, the decision will be 'this is looking suspicious, we need to do some further work on it' or 'no, this is OK, it can be released to the importer - it perhaps aroused some suspicions but it looks like it's kosher'."

Although it expected the lab to handle 65 substances a week, the Government said it could analyse hundreds in a few hours.