Anyone working at Port Taranaki could be randomly tested for drugs and alcohol as part of a new policy.

Port chief executive Roy Weaver said anyone entering via the port's two main gates could be subject to random testing.

The port and companies operating within its grounds had been undertaking random testing on staff since 2011, and the new regime was an extension of that, he said.

"The port has over 500 separate parties that come through the gate in any one year. This is not individuals. This is companies.

"So each of those companies has an obligation to have their staff come on to our port site in a fit state to carry out the work."

Mr Weaver said the policy would not apply to recreation areas on port land, or its administrative headquarters located outside the gates. 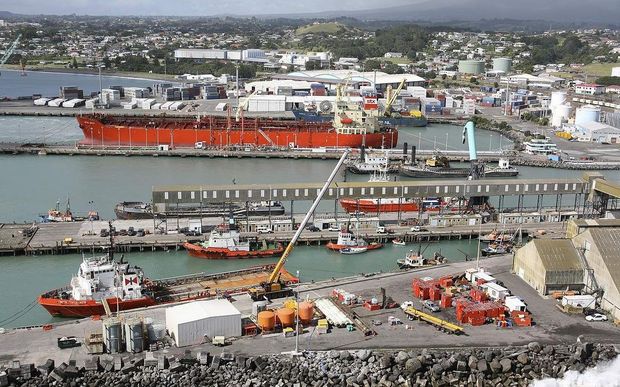