The conservation organisation Forest and Bird has criticised a plan to build a network of back-country mountain bike trails in the top of the South Island, saying it could encourage the spread of harmful weeds.

A trust has been set up to design and build the network, from Lee Valley south of Richmond to Pelorus, to try to rival Rotorua and Queenstown as the country's mountain-biking capital.

Trust chair Chris Mildon said the advantages to the tourism industry in the region could be tremendous. The trust's hope was that the trails would also open up a huge part of the region's less-explored routes to walkers, trampers and hunters.

But Forest and Bird's Debs Martin is worried about the spread of weeds caused by such activity.

The Department of Conservation said it hoped the end result would satisfy everyone. 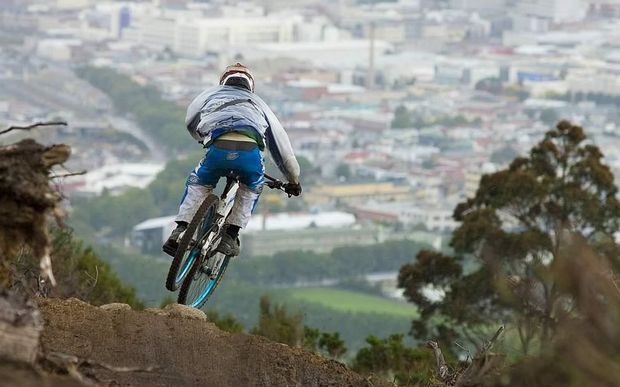