Police are looking for two men after an armed robbery and carjacking of a vehicle with a child inside in south Auckland.

They have released details on Wednesday of the robbery of a sports bar and carjacking in Manurewa. 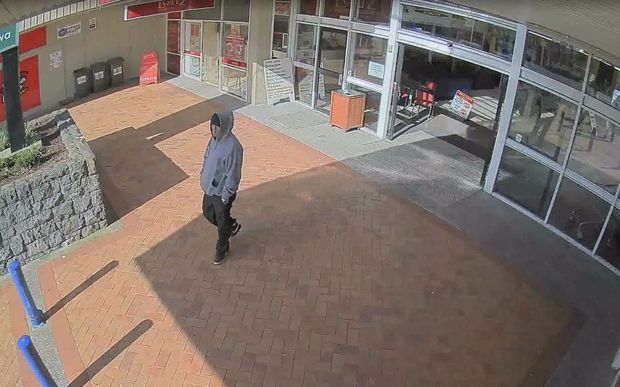 Police released an image of one of the men they are looking for. Photo: NZ POLICE

Police said one man stood at the door of the Sports Bar on Great South Road with a weapon and stopped people leaving while another stole money from the till.

The pair ran through Southmall and across the overbridge of the Manurewa Train Station.

They then forced their way into a car being driven by a woman who had a young child in the front seat. She was made to drive about 2km before the men got out of the car and fled.

The woman was left shaken but was not injured.

Police are urging anyone who saw anything or has information to come forward.