The wife of a pilot who went missing while on a solo flight has described as an "absolute miracle" that the wreckage has been hauled up in the net of a fishing trawler. 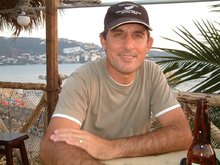 The homemade light plane and a body inside were brought to the surface by a Sanford trawler, San Kawhai, off the coast of Great Barrier Island on Thursday morning.

The body is believed to be that of 53-year-old pilot Dariosh Kraidy. Police said some features of the wreckage were consistent with the aircraft flown by the Auckland man, who went missing in March.

Though the body had not yet been formally identified, Mr Kraidy's wife Judy described the discovery of the plane as a miracle. She said the family had said their farewells at a wake in May but now with a body they can do it properly, which was a huge relief.

A police launch returned to Auckland on Thursday night night with the wreckage. A police disaster victim identification expert has begun the process of formal identification, which was likely to take some time.

That home-built aerobatic biplane and its pilot disappeared from radar late on the morning of Tuesday 25 March, minutes after taking off from Ardmore airfield south of Auckland, and heading north-east towards the Hauraki Gulf.

Maritime New Zealand said the area the trawler was in had been searched at least twice by a plane and helicopters, so it will be reviewing the case to see whether it can improve its search methods. 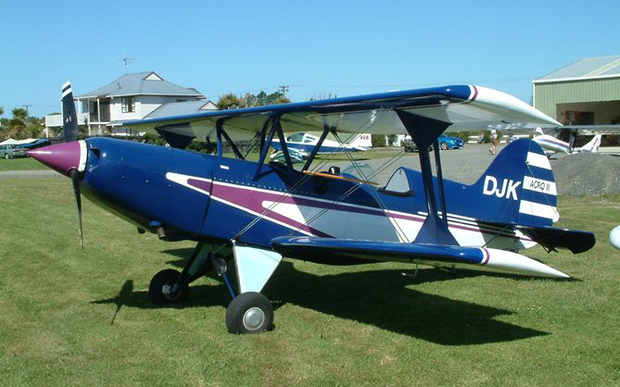 A photo of the missing plane from TradeMe. Photo: Trade Me