July was a dry month for most parts of New Zealand, according to the National Institute for Water and Atmospheric Research.

After a record warm June, temperatures reverted to average in most parts in July.

But a mid-winter warm spell hit the eastern South Island and parts of the North Island.

High levels of sunshine hit the Waikato and Bay of Plenty but sunshine levels were generally up across the North Island.

In the South Island, Banks Peninsula, Buller, coastal Otago and the southern coast of Southland received less sunshine than usual. 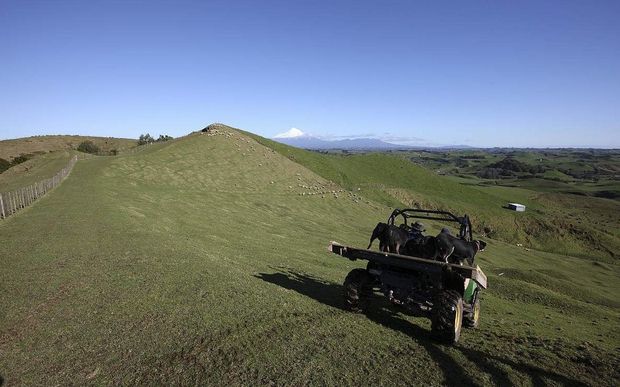 July was a dry month for most parts of New Zealand, according to NIWA. Photo: PHOTO NZ