Police are trying to determine how many people were involved in a street fight in west Auckland that resulted in the death of a 26-year-old man. 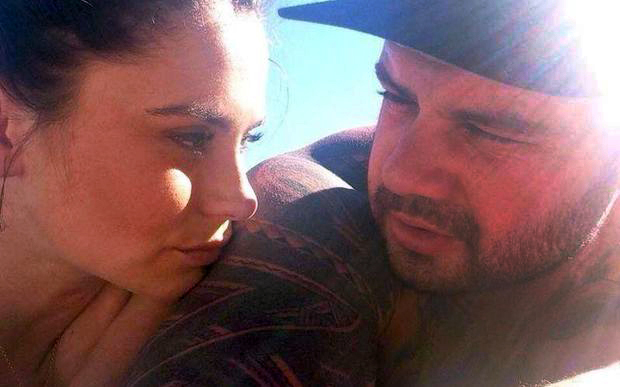 Connor Morris was with a group in the suburb of Massey and a fight broke out when they walked past a party on Saturday night. He sustained a head injury and died on his way to hospital.

Police believe a weapon was used but say they're not sure what that was. They have said up to 30 people were witnesses to the fight.

Mr Morris's father is a senior member of the Headhunters gang but the police say there is nothing to suggest the fight was gang-related.

They are speaking to witnesses and looking for a weapon.

Mr Morris was the partner of Millie Elder-Holmes, daughter of the broadcaster Sir Paul Holmes.