Pengxin has signed a sale-and-purchase agreement for the near 14,000 hectare sheep and cattle farm, adding to the 29 farms it already owns around the country. 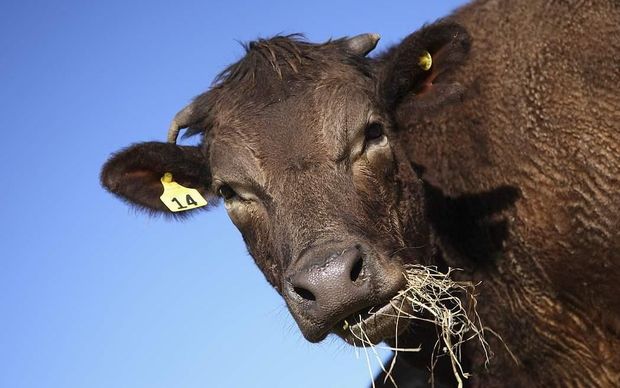 Some opposition parties say the sale of such a large piece of productive land to foreign investors is not in the country's interest. 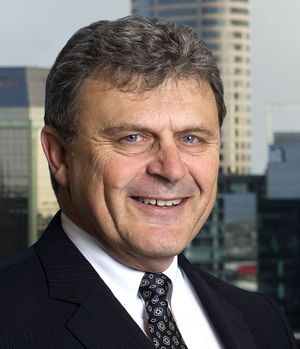 "Our contribution here is to spend capital that wouldn't have otherwise been spent."

Mr Romano said this spending would not only be on productivity improvements but also investment in environmental compliance, heath and safety and support for the local community.

And a North Island farmer said politicians are wrong to focus on the fact it is a Chinese consortium buying the farm.

The local farmer, who does not want to be named, said very few political points are scored when others such as Europeans or Canadians buy New Zealand land.

He said what is important is that the Overseas Investment Office does its checks properly.