Federated Farmers predicts a drop in forecast milk payouts will leave 20 percent of dairy farmers unable to make a profit. 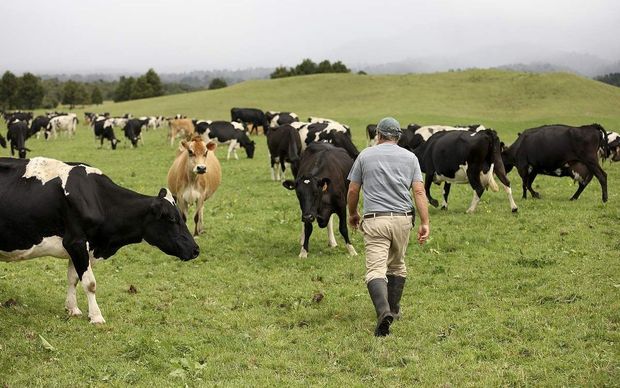 Fonterra on Tuesday reduced its forecast milk payout from $7 to $6 per kilo of milk solids for the current season. New Zealand's largest company said dairy auction prices have fallen 16 percent since the start of the season at the beginning of June.

Federated Farmers dairy spokesperson Andrew Hoggard was surprised by the size of the drop given most banks were predicting a payout forecast of about $6.60.

"Twenty percent of farmers will be making a loss at that figure unless they're able to reduce their costs quite considerably."

But Fairlie dairy farmer Leonie Guiney said $6 was still a very high milk price based on historic returns and farmers who can't turn a profit at that level need to take a hard look at their business model.

"That means a portion of farmers that have shifted their cost structure beyond what I would consider to be sustainable."

Ms Guiney said farmers have become too reliant on supplementary feed which makes them vulnerable when payouts drop.

Fonterra is forecasting a dividend between 20 and 25 cents per share this year compared with the 10 cents it expects to pay for last year. 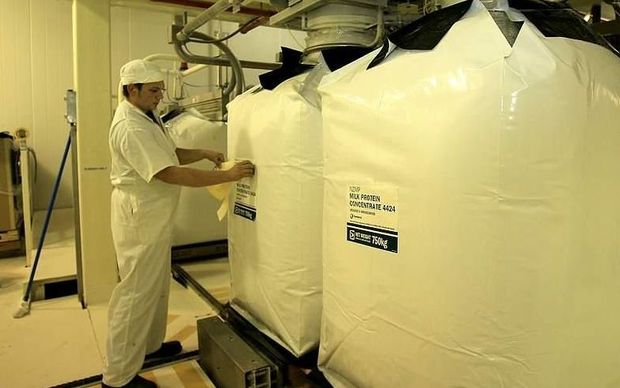 BNZ economist Doug Steel estimates Fonterra's cut to the forecast payout will mean about $4 billion less going to farmers this season compared to last season, assuming the final payment for last season remained at $8.40 a kilo.

The cut for 2014/15 has mainly been driven by a downturn in international dairy prices. Average prices of all the products Fonterra sells have fallen more than 34 percent since they peaked in February.

The persistently high New Zealand dollar has not helped farmers either, pushing down their income.

The dollar normally lifts when commodity prices are strong and falls when they drop, he said, smoothing prices in New Zealand dollar terms, but this had not occurred recently.

"We haven't seen that buffering effect happen this year. The New Zealand dollar has, if anything, tracked a bit higher even as dairy prices have fallen."

Mr Steel said the $6 price was what could be expected from the stubbornly high kiwi dollar and the current dairy pricing internationally. BNZ was forecasting a finalised payout of $6.20, though that was conditional on a decline in the kiwi dollar.