The father of a New Zealand-born man killed in Gaza had planned to bring his children home before they had to go into service in Israel, the dead man's grandfather says. 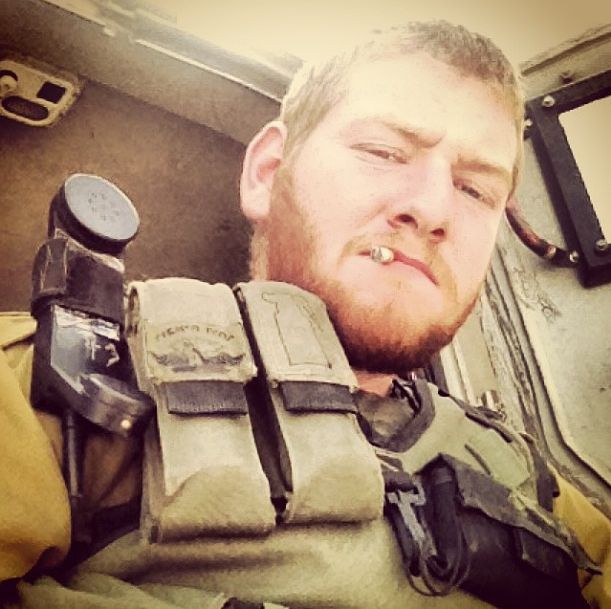 Staff Sergeant Guy Boyland, a combat engineer for the Israeli 7th Amoured Brigade, was killed on Friday. He was 21.

His grandfather, Jim Boyland, told Morning Report Guy spent several years living in Taupo when he was a boy before the family moved to Israel when he was aged two or three.

"My son said 'don't worry Dad, I'll bring them home before they're due for their army service' but things didn't happen that way," Jim Boyland said.

"Adva's mother died, and she had to look after her father, and she had a crippled sister who she looks after, who is still alive.

"Israel has sort of grown on Glenn, and the children have become very attached to kibbutz life and their Israeli mates, and as far as they're concerned, they're Israelis. The kiddies have grown up that way."

Kim did her service in the air force, and Guy entered service at 18, Jim Boyland said.

"He was very keen on going in and all he wanted to do was the most dangerous job he could think of, and that was bomb disposal," he said.

He had been told his grandson was investigating a tunnel when he was killed; he had stabilised some booby traps before being attacked from behind.