Researchers have shown a part-time job doesn't hurt children's performance at school or make them more likely to abuse drugs and alcohol. 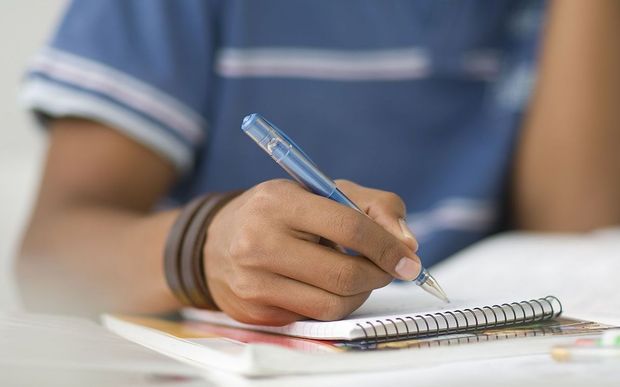 New Zealand is one of the few countries in the world which hasn't ratified a United Nations' recommendation to prevent those younger than 16 having a part-time job.

Dr Iosua said the data showed children with part-time jobs had the same educational outcomes as those who didn't. They were also no more likely to abuse drugs or alcohol.

"Our research found that working while you're at school is not inherently detrimental in relationship to wellbeing, substance use and academic achievement," she said.

But she cautioned that the same results may not apply in other countries where children were expected to work long hours under harsh conditions.