Foreign Minister Murray McCully has confirmed that a New Zealand citizen and a long-time resident were on board the Malaysian airliner which was brought down in eastern Ukraine.

He said the unnamed New Zealand citizen lives in Australia and was travelling with her husband, who is a Dutch national.

A British national who was a long-term resident of New Zealand was also on the flight, but no details are known.

Consular assistance was being provided to both families, who have requested privacy.

At this stage the Government cannot rule out the possibility of more New Zealanders being involved.

Mr McCully said: "I wouldn't rate it as likely, we are trying to exclude that possibility, but we can't do that at this stage."

The consul from the New Zealand embassy in Moscow is being sent to Ukraine.

Mr McCully is calling on Russia and Ukraine to allow international investigators safe access to the crash site. He is backing calls for an independent investigation, saying he "finds it hard to find words to describe the people who would carry out this despicable act."

He wouldn't comment on media reports that Russia is to blame for the crash, but revealed that the acting secretary of Foreign Affairs has been asked to call in the Russian Ambassador to answer questions.

"To make clear expectation of the New Zealand Government that there'll be every co-operation with independent investigators and those carrying out consular work. This is not Russian soil, but is territory where Russia has some influence, so we will pose those questions to them this afternoon."

Mr McCully said the United Nations Security Council was meeting on Saturday. He had talked to his Australian counterpart, who is on the council, about New Zealand's stance.

The Minister also confirmed that Air New Zealand does not fly over that airspace.

In an earlier statement released on Friday Mr MCully described the crash of flight MH17 as a tragedy.

He said his thoughts were with the families of those on board, and it was important the matter was fully investigated. 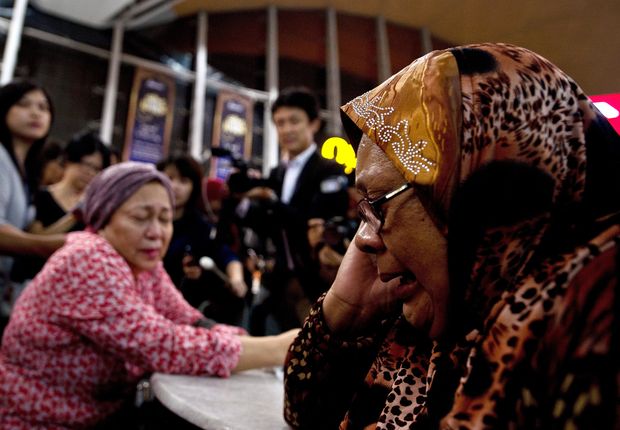 Relatives of passengers on flight MH17 from Amsterdam outside the family holding area at the Kuala Lumpur International Airport in Sepang. Photo: AFP

Murray McCully's statement came as relatives of passengers on the airliner gathered at Kuala Lumpur International Airport in Malaysia and Schiphol Airport in Amsterdam.

The authorities are still trying to determine exactly who was on board.

The Ministry of Foreign Affairs in Wellington earlier said that if people were concerned about the welfare of family thought to be on the flight, they should first try to contact the ministry directly - and if they could not get through, they should call the consular division on 04 439 8000.

It said Malaysia Airlines has established a helpline in Kuala Lumpur, which concerned family members were encouraged to call. 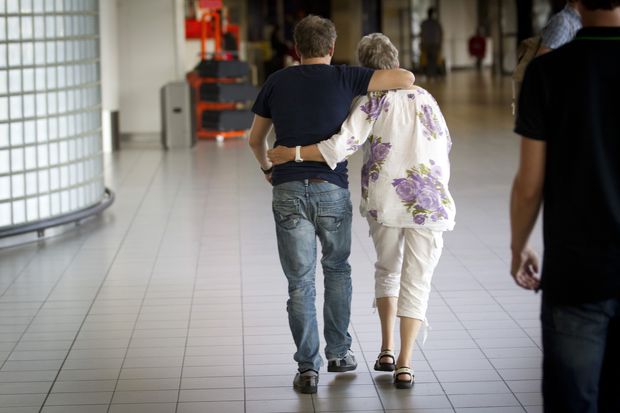 A couple at Schipol Airport, Amsterdam, walk to get information on the Malaysia Airlines plane. Photo: AFP