People in Christchurch are being asked how up to 20,000 people can be encouraged to live in a rebuilt central city.

The unit's director, Warwick Isaacs, said it has tried to simplify some rules around residential developments.

He said, for example, previously there were three living zones across the central city. Under the plan, there would only be one.

Mr Isaacs said public submissions need to be in by 13 August and will be considered before the chapter is finalised. 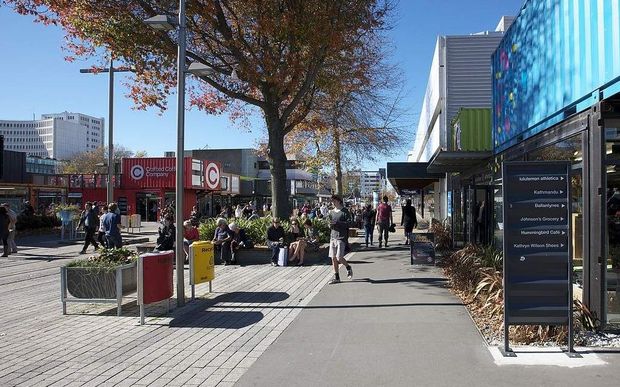 The central city had been badly damaged in the recent earthquakes. Photo: PHOTO NZ