The family of a Tauranga community worker, who was beaten with a fence paling and later found dead, is disappointed by the sentence given to his attacker.

Mihaka Ratahi was sentenced in the Tauranga District Court on Monday after an attack on volunteer security guard Lance Scullin outside his home in Merivale in December 2013. He was found dead in his backyard 12 hours later. 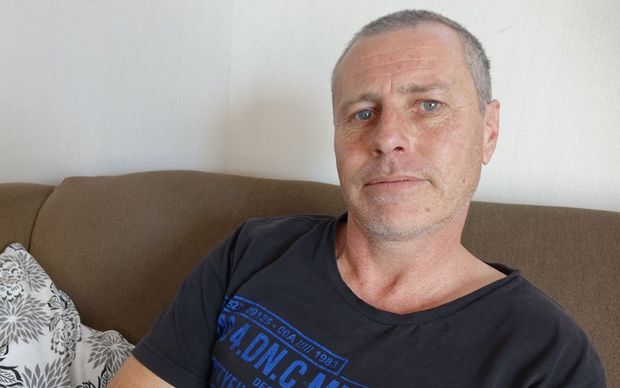 Ratahi was jailed for 12 months for hitting Mr Scullin, unlawful assembly and a range of traffic related matters. A number of other people charged were sentenced to community work.

Police said there was no evidence to suggest that the death was linked to the assault.

However, Mr Scullin's brother Nicholas Scullin said he can't help but feel there is a link.

"At the time he was a very sick person and it could've made his brain tumour come back and bleed out ... He would be alive today if that hadn't happened."