Fans in New Zealand were among millions around the world watching as the World Cup final went down to the wire. Germany ended champions, beating Argentina 1-0 in extra time. 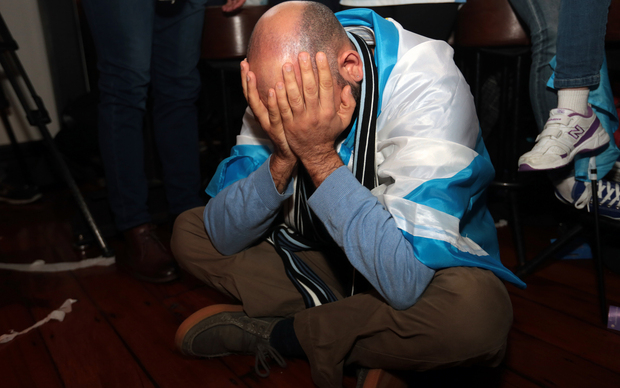 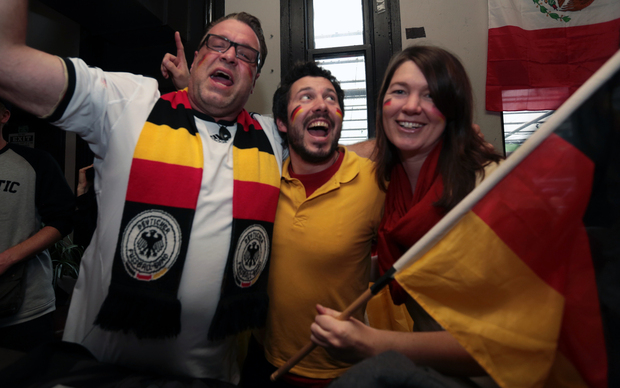 In Wellington, about 200 Argentina fans gathered in The Grand Bar on Courtenay Place along with a handful of Germany supporters with painted faces and waving the German flag.

Singing and clapping, the Argentina fans in white and blue endured a scoreless first half in which striker Gonzalo Higuain netted but had the goal ruled out for offside. In the final minute of the first half a header from a German corner rebounded off the post.

The game had gone extra time when German substitute Mario Goetze scored the winner after 113 minutes, finishing superbly from a tight angle after a left-wing cross by Andre Schuerrle.

"That was a great game, great play from both teams ... Germany deserved it," on German fan said. "What a hard win!" said another.

Argentina supporters looked to be in shock after the match and most left the building quietly. 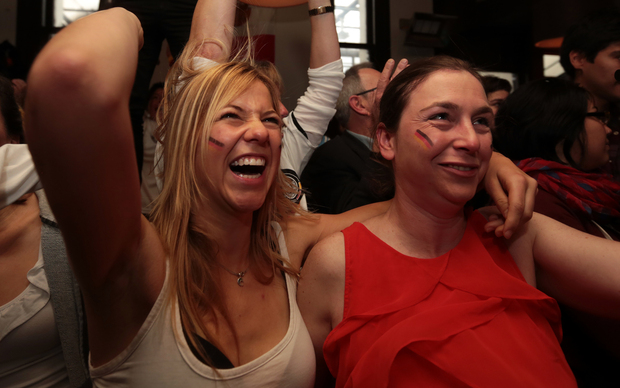 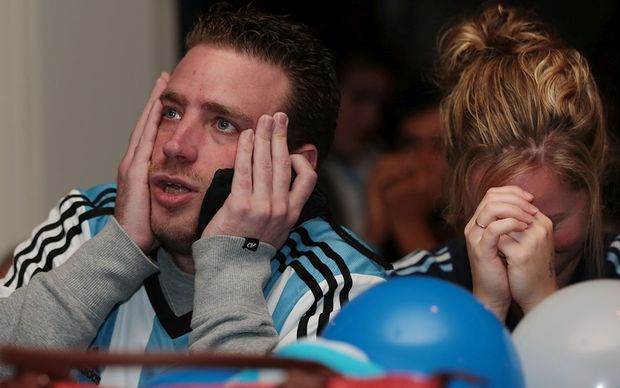 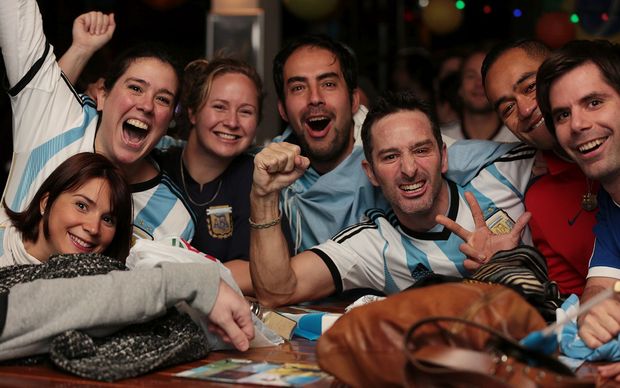 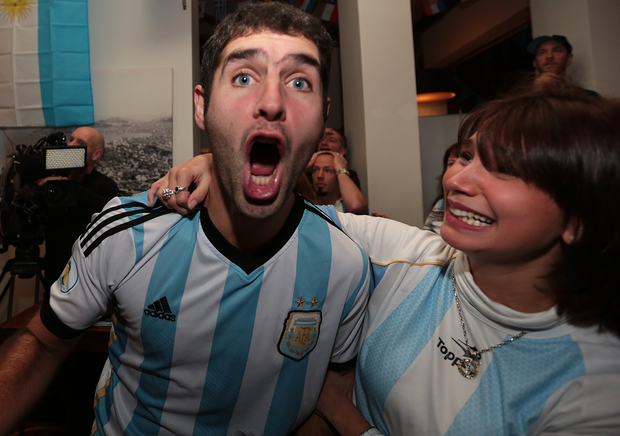