People who have moved off red-zoned beach areas north of Christchurch are pushing the Government to give them the first right of refusal to buy back their properties.

The Pines Kairaki Beaches Association has asked the Earthquake Recovery Authority to lift the red zoning, in part because it is severely affecting the well-being of the remaining residents. 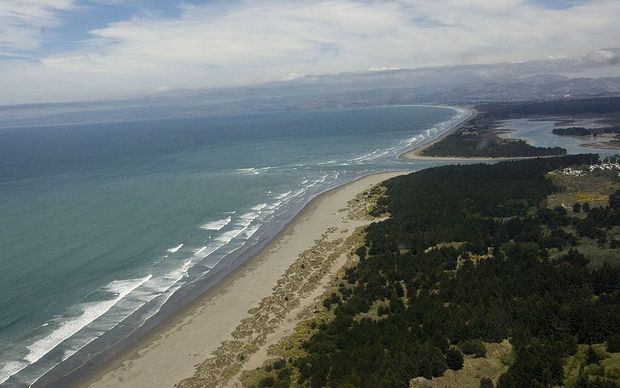 Spokesperson Tim Stephenson said those who had left wanted to be able to return as soon as practically and politically possible.

He said many of them left because they felt they had no choice but to sell to the Government.

But as no land-use designation had been announced for the area, they now wanted to be able to buy their properties back.