A fight over protein levels in cat biscuits has sent fur flying in court.

Nestle said claims on some Whiskas packaging are a breach of the Fair Trading Act. 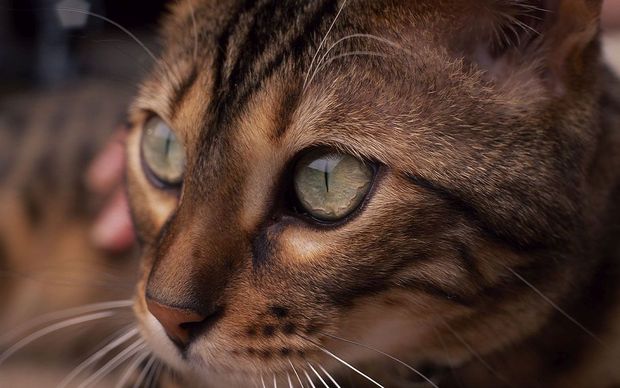 The packaging features prominent claims that Whiskas cat biscuits have the highest levels of protein.

But in a small explanatory note, it says that comparison is with the average protein levels across several other competing brands.

However the lawyer for Mars, Tracey Walker, told the court the explanatory statement is obvious, is clearly connected to the main statement, and is written in everyday language.