The creative industries contribute more than $3.5 billion a year to the economy, according to a new report by PwC.

The study by business consultants PwC said the four main creative sectors - books, music, television and film - are the same size as the forestry sector employing more than 30,000 people. 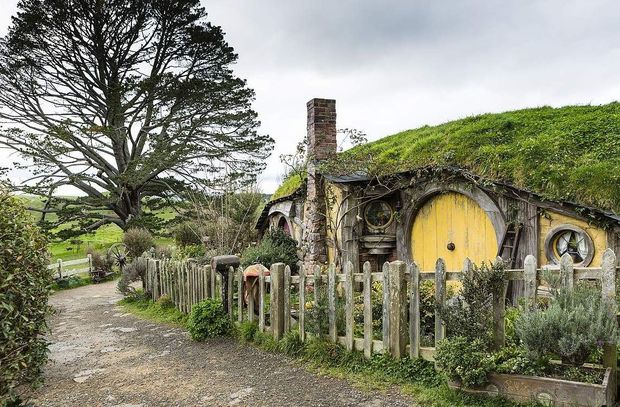 For the first time, the value of the creative industry is highlighted by a new organisation launched on Thursday called WeCreate, a collaboration of 20 groups.

Kevin Chapman, the director of publisher Upstart Press, said the industry's recognition as an economic sector is overdue.

Chair of WeCreate Paula Browning said her group will use the figures from the report to work more closely with government on increasing exports, investment and nurturing talent.

"There's some really good things happening within individual sectors. Education New Zealand is talking to education publishers about export markets and there's all sorts of things like that going on that we want to see more of."

Ms Browning said other high-value creative sectors such as games and photography will be included in future reports.