A former All Black has criticised medical advice given to a young Northland rugby player who died during a game at the weekend.

Jordan Kemp collapsed early on in a game between the Otamatea Hawkes and Old Boys Marist in Whangarei on Saturday and died in Auckland Hospital on Sunday afternoon. 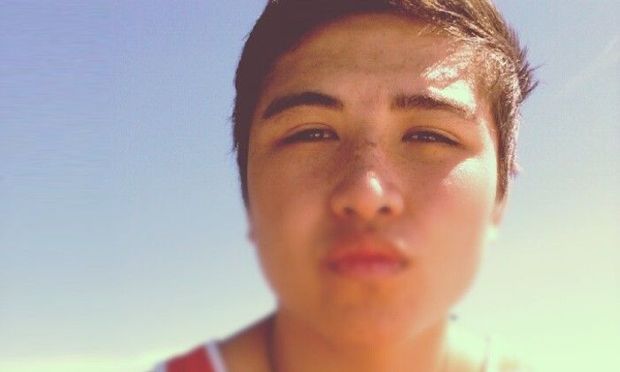 The 17-year-old had been given the all-clear to play again by doctors, after he was sidelined for a month for concussion earlier in the season.

Grahame Thorne, whose 20-year-old son David suffered a stroke after being tackled in 2006, said on Monday his heart goes out to the Kemp family at this time.

"You'd think with all the publicity and things like Peter Fitzsimons in Australia jumping in about concussion, that the doctors might have been a little bit more virulent about letting him go back to playing rugby so soon."

Mr Thorne said Jordan Kemp must have suffered a pretty bad concussion if he had to be put out for a month.

Investigations are underway into what led to the teenager's death and police are to refer the matter to the coroner.