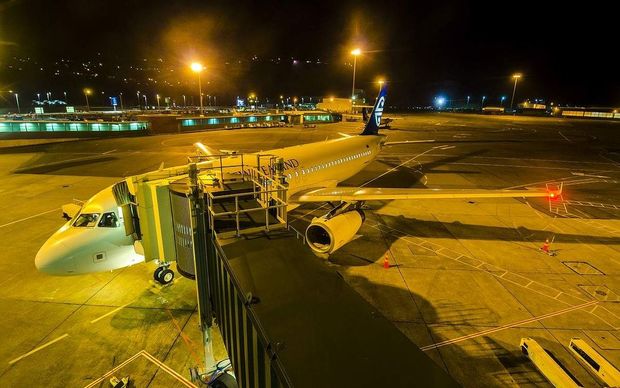 The Secretary of Homeland Security in America has directed its Transportation Security Administration to enhance security measures at certain overseas airports that have direct flights with the US.

The Administration said a security examination would involve asking owners of electronic items, including cellphones, to turn them on.

It said devices that did not turn on, or that were powerless, would not be permitted on aircraft and the owner may be asked to undergo more screening.

But New Zealand's Aviation Security Service said these changes do not need to be implemented here.