A 21-year-old Australian musician has taken top honours on Sunday in the Kerikeri International Piano Competition .

Alex Ranieri, from Brisbane, won the first prize of $15,000 and an additional prize of $2,500 for the best performance of a sonata. 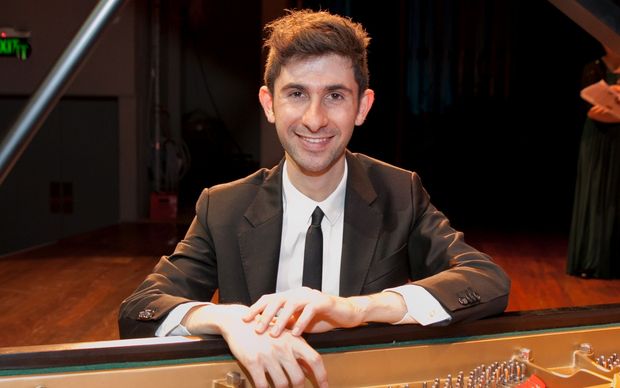 Second prize went to an Auckland music student Sylvia Jiang - along with a new prize sponsored by Michael Hill, for New Zealand entrants.

The Kerikeri competition, whose patron is Michael Houstoun, began in 1987 and now attracts young pianists from around the world.

This year for the first time there were three adjudicators, including Professor Christopher Elton from the Royal Academy of Music in London.