The busiest two weeks of the ski season got under way on Saturday with the arrival of the school holidays, and the snow showed up, despite a slow start. 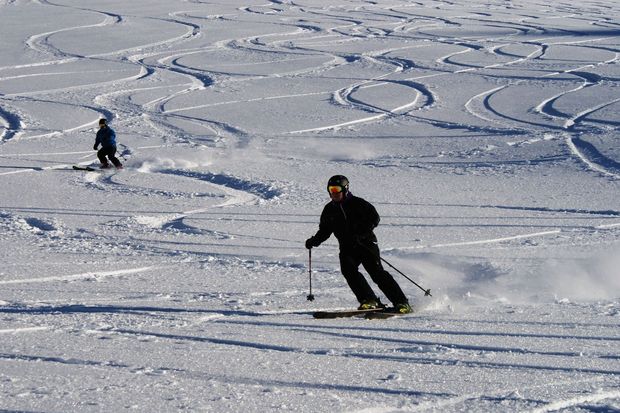 Turoa and Whakapapa had to delay opening by a week, but enough natural snow fell in just four days to lay a base = about 80 centimetres thick, along with man-made snow.

Conditions were wet and windy with poor visibility on Saturday, but fine weather was forecast for Sunday.

In the South Island, Mount Hutt had 48 centimetres of snow on the upper mountain but conditions were windy and only groomed trails were suitable for skiing.

Coronet Peak and Cardrona both had bases of 45 centimetres. Winds were moderate at Coronet Peak, while it was windy and raining at Cardrona.