The number of people dying in house fires is the lowest on record, but there is still work to be done to get smoke alarms into all homes the Fire Service has said.

Figures released by the Fire Service on Tuesday reveal in the 12 months to the end of June, 10 people were killed by fire in their home.

There were just over 3000 fires at residential properties during the year. 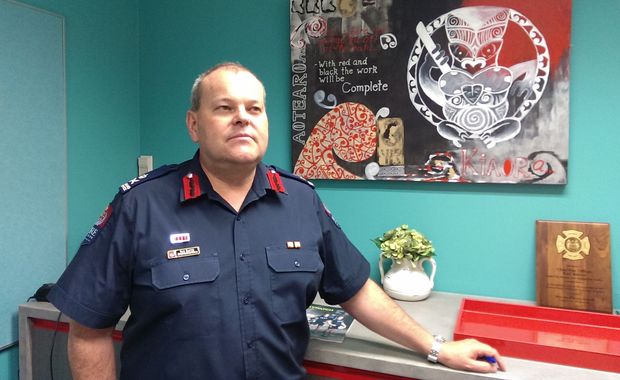 The most common causes of fires are unattended cooking, heaters, children playing with matches or overloaded electrical circuits.

Fire Service chief executive and national commander, Paul Baxter, said there were no smoke alarms in most of those houses involving the latest fatalities.

"In 80 percent of those cases, they didn't have working smoke alarms, so it's a no-brainer - you've got to have them in your home otherwise you will not escape a fire," he said.

Mr Baxter said the low fatality rate is down to the work the Fire Service is doing to educate the public about the dangers of fire, and he said it's an indication people are taking responsibility for having working smoke alarms.

He said about half of all residential fire deaths occur in rental properties.

"We are calling on landlords to take responsibility to make sure that their tenants are safe and provide the tenants with smoke alarms," he said.

Head of Customer Relations at AA Insurance Suzanne Wolton said it has handled more than $4.6 million worth of home fire claims, involving one hundred properties, in the 12 months to the end of May.

She said that's an increase of $1.2 million on the previous period.

"It's a significant amount of money and it represents the premiums of about 4600 customers. 4600 customers would need to pay off their insurance premiums to cover what we've paid out in home claim fires this year," she said.

Dianne Griffiths, a child care educator with Educarents in Methven, said she teaches fire safety to her students.

And that came in handy recently, when there was a fire at her home where she also teaches.

"I had three children aged four, three and and two-and-a-half. As soon as I knew there was a fire, I told them 'there was a fire, we needed to go to the letter box' and they knew exactly what to do. They didn't question me or anything, they just did exactly as they were told," she said.

Ms Griffiths said the fire safety knowledge can be passed on.

"It's good to make kids aware of the hazards of fires and they go home and talk to their parents about it and say 'have we got smoke alarms mum and dad'," she said.

Mr Baxter said residential properties should have at least one working smoke alarm.

Number of deaths due to house fires