Some Iraqis living in New Zealand say they're prepared to return home to fight against the militant uprising. 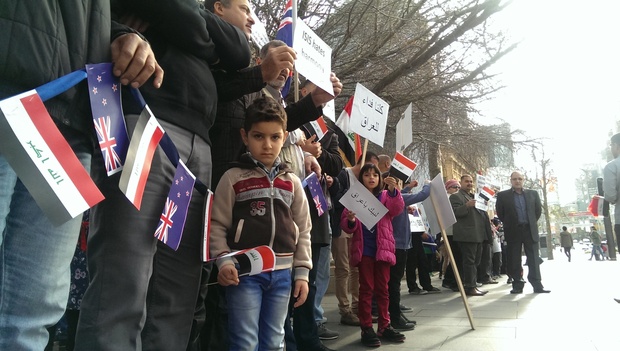 More than 100 people from the Iraqi community have marched in Auckland demanding an end to the bloodshed.

Rebels in Iraq control large swathes of the north and west after lightning raids that captured the second city, Mosul. 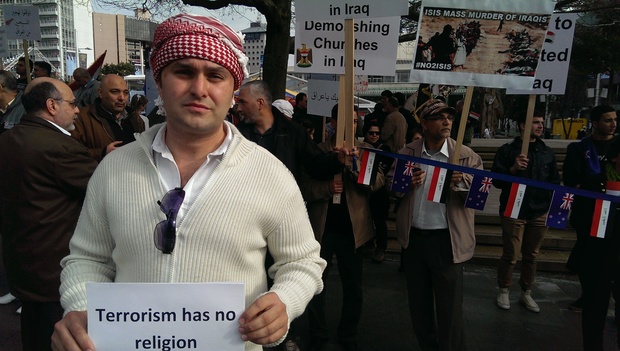 Haider Shakib has been in New Zealand for almost 20 years. But he said he, and others in this country, were prepared to go back to Iraq to fight the Isis uprising.

"Absolutely I'm one of the first ones, if it's needed we'll go and fight there, I mean civilians, I've got cousins, I've got aunties - they're being persecuted for being Muslims."

He said the fighting was depressing and stressful to see from afar, a sentiment backed by others at Sunday morning's protest. 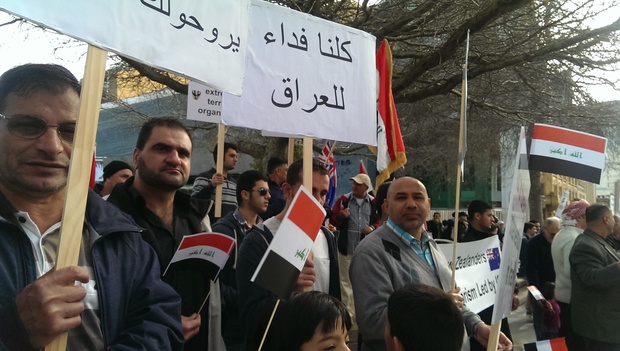