The man who led east London's renewal believes an ambitious project to transform poor parts of Auckland is on the right path.

The Auckland Council's Southern Initiative is supposed to bring benefits to areas in the city's south.

Tim Williams helped lead change in London for the 2012 Olympics and is now an adviser for the Initiative. 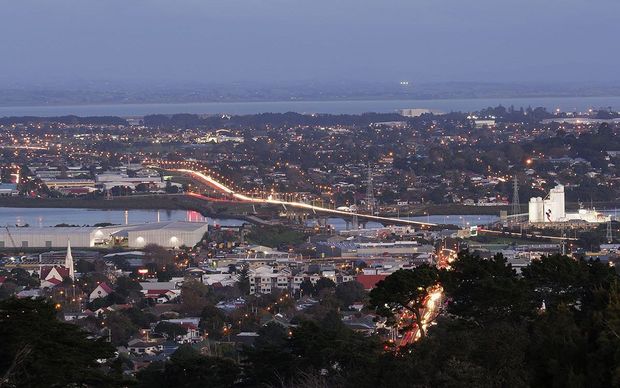 Tim Williams said South Auckland was an economic prize that would increase the wealth for all of Auckland. Photo: PHOTO NZ

But he said an under-performing part of Auckland stood to become one of its leading areas within two decades. He said it was an economic prize that would increase the wealth for all of Auckland.

But Mr Williams warned that taking a business-as-usual approach would not bring any benefits.

He said it could be a problem when people wanted transformation but were against making any changes.